Fill in the form below and we’ll get back to you as soon as possible.

Hello, my name is
I work for .
Hubspot Inbound Lead Generation
I am interested in your service
in development in design
for a campaign that is currently .
You can contact me at and by telephone at .
Not now
Why the telephone is still your most valuable lead generation asset 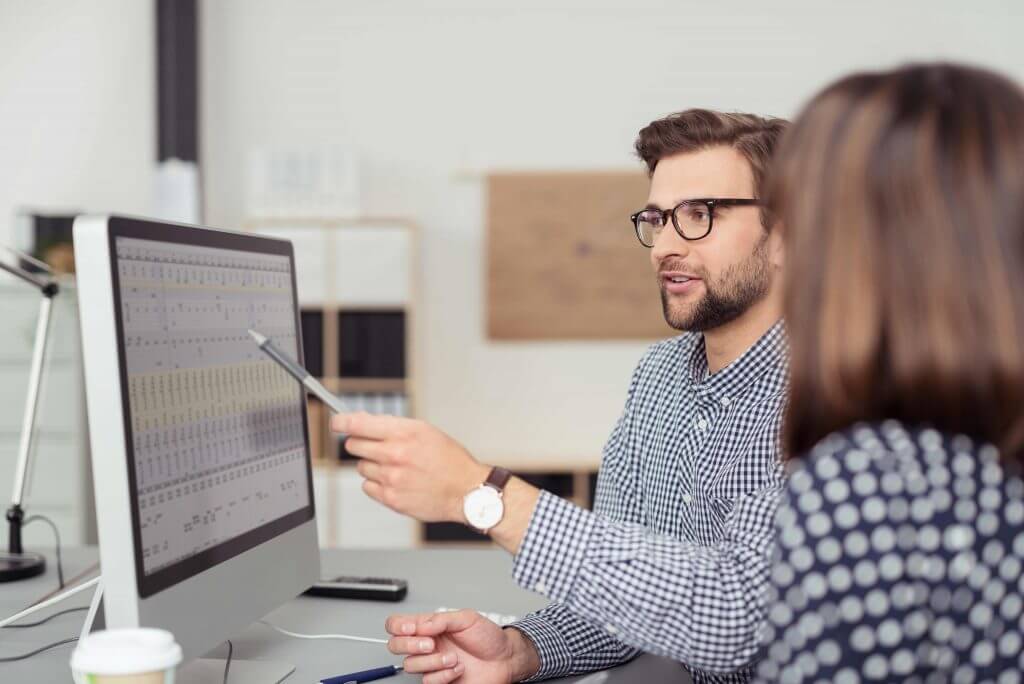 Since they have no UK based marketing and pre-sales team, their marketing content wasn’t localised to the UK trends. They had little to no traction within the UK market and needed to be able to build a pipeline of clients for their UK based engineers. One of their biggest issues was the complexity of their services as they needed to be able to work with a team who could understand technical details and be able to sell on their behalf. 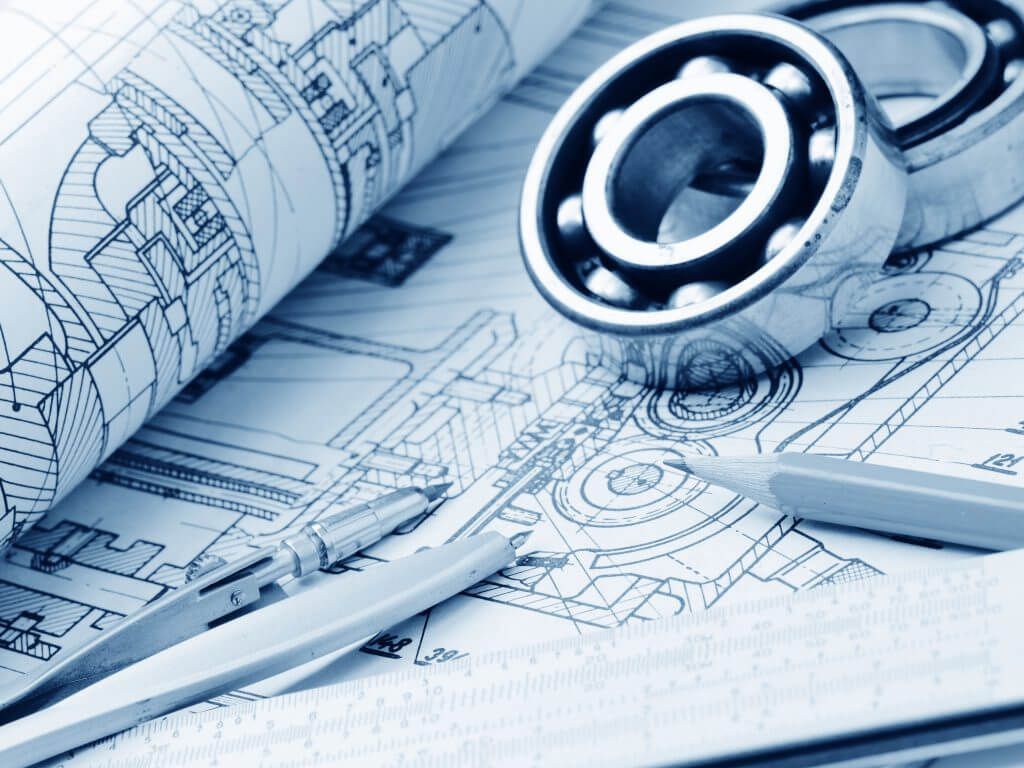 Services utilised in this campaign

BWIR began looking for a UK based lead generation company that would help them gain UK traction, generate quality appointments and at the same time be local to their engineering base in Nottingham.

Narrowing it down to three UK companies, BWIR chose Shortlist Marketing to provide their whole lead generation package for the UK. Their decision to go with Shortlist was based on the technical.

Shortlist provided BWIR with data building and cleansing, a UK based sales and marketing team, lead generation, telemarketing and email marketing.
To begin with Shortlist had to find the right UK contacts for BWIR and build a bespoke database. On the back of the database build, email campaigns were created and sent out on behalf of BWIR. A marketing plan was put in place to build market awareness and consistency with messaging.

This was all integrated with a telemarketing campaign wherein the Shortlist team managed to secure appointments for the UK engineers and build a sales pipeline for the BWIR team over in India to follow up.

“Shortlist Marketing have worked with us on our data, marketing messages and understanding of our target market. They have also set up sales appointments with real prospects." 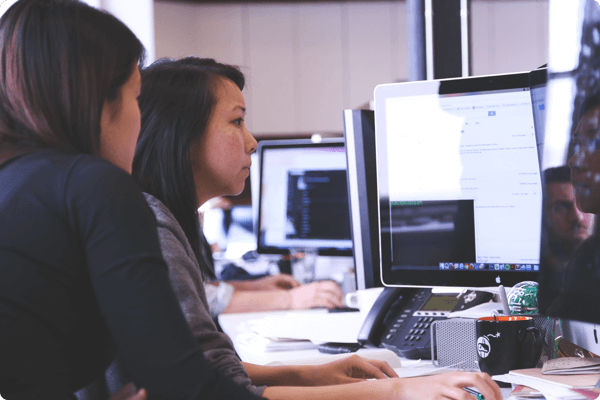 Read this story
See all stories

Provide us with some information about your campaign to help us get an accurate picture of what you are looking for. Use our Campaign Kick-off tool to get started.