Fill in the form below and we’ll get back to you as soon as possible.

Hello, my name is
I work for .
Hubspot Inbound Lead Generation
I am interested in your service
in development in design
for a campaign that is currently .
You can contact me at and by telephone at .
Not now
Why the telephone is still your most valuable lead generation asset

VC backed CommonTime develop mobile enterprise applications targeted at industries such as engineering and construction. They’ve worked with organisations such as the NHS, Carillion PLC and Addison Lee. 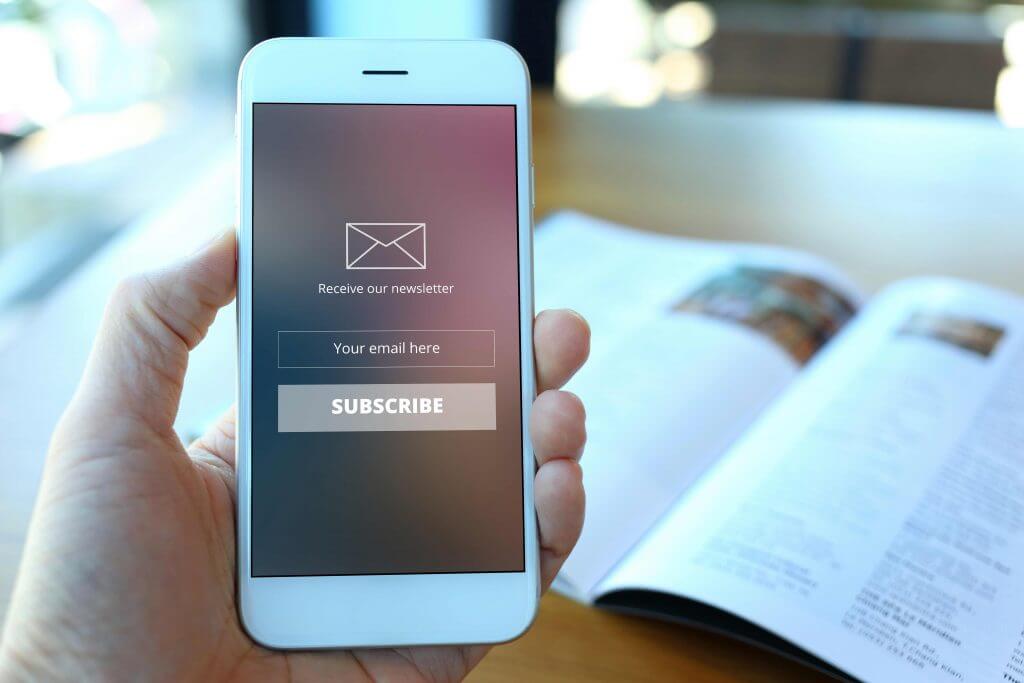 CommonTime weren’t generating enough leads from their own internal marketing to maintain a healthy sales pipeline. They knew they needed help but were reluctant to work with a telesales agency again. Previous experience had taught them that they needed to work with a company that understood their business and technical applications so that their sales team could get genuine appointments. 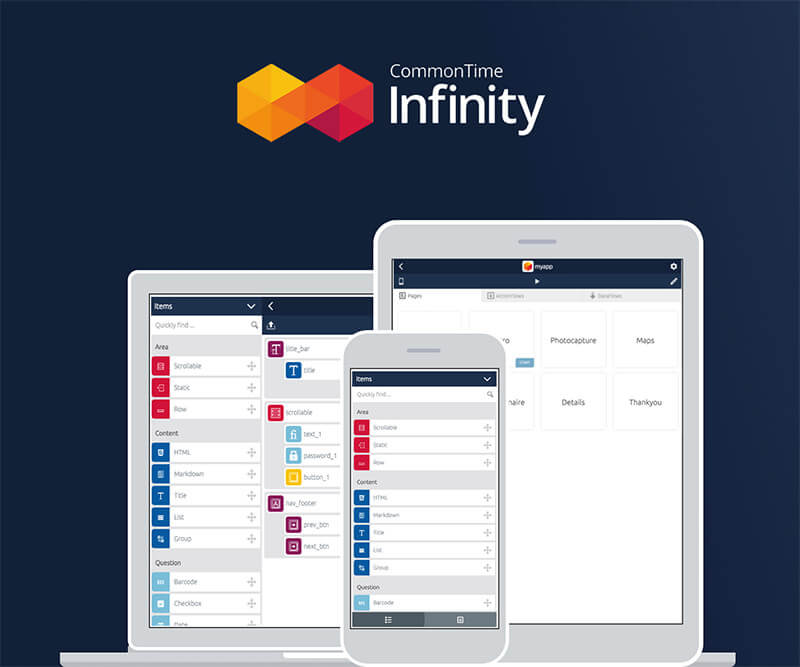 Services utilised in this campaign

The team at CommonTime went to lots of lead generation providers but eventually chose Shortlist Marketing as they felt that they best fitted their criteria. Shortlist’s method was to integrate their lead generation into CommonTime’s in-house methods rather than be a stand-alone provider.

Shortlist were chosen due to their experience and technical knowledge around the software industry.

Originally, Shortlist were taken on as a trial basis to target the engineering and construction sectors but within the first three months the lead generation project was so successful that all markets (including commercial and social property, petro-chemical and medical) were outsourced to them, as they had a number of new clients sign up within the trial period.

Shortlist provided CommonTime with quality lead generation, data building and cleansing, email marketing and telemarketing. A bespoke database was built and all lead generation campaigns were integrated into CommonTime’s Hubspot solution, including visibility of the web visitors, so all leads could be followed up quickly and consistently.

Full pipeline management was put in place which gave the teams at CommonTime greater visibility of the sales funnel and the whole sales process from lead to customer.

“Shortlist understood all aspects of our applications. They generated many qualified leads for us because of this and their experience.” 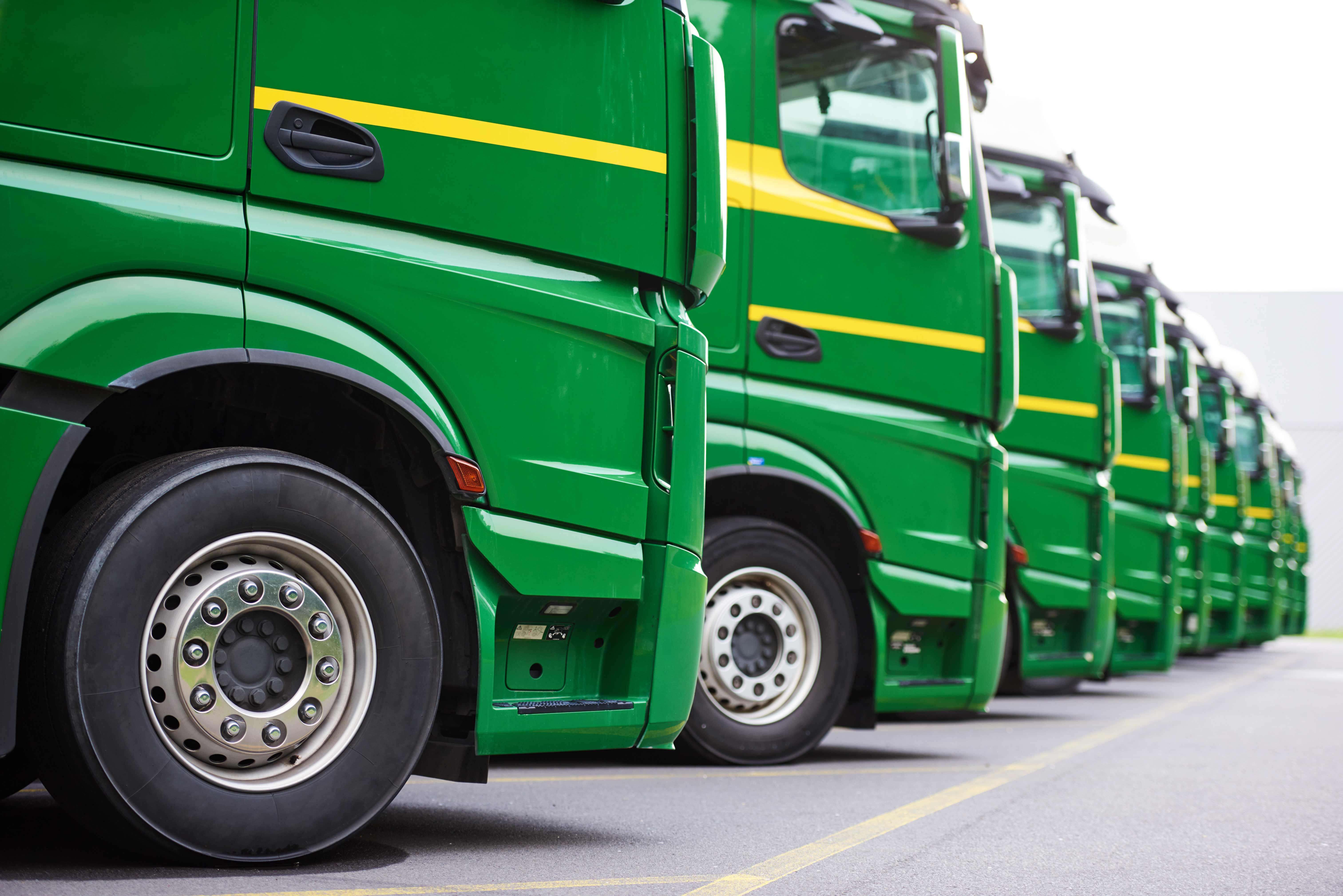 Next up: Kratzer Automation

Read this story
See all stories

Provide us with some information about your campaign to help us get an accurate picture of what you are looking for. Use our Campaign Kick-off tool to get started.